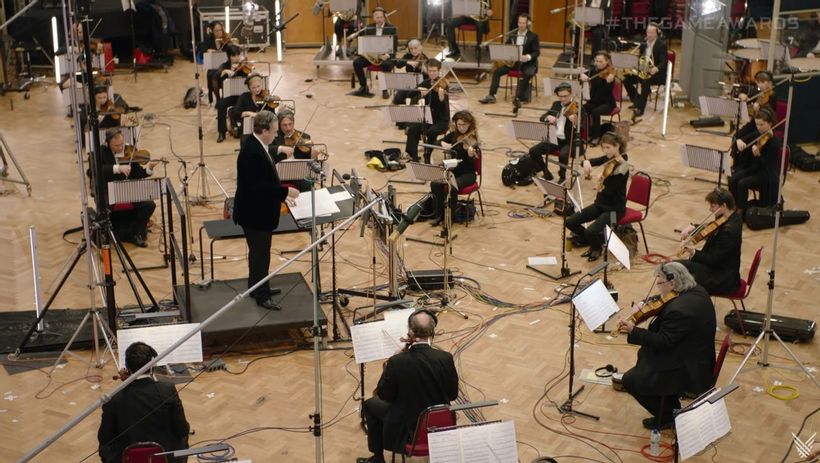 Buried amidst the ads and announcements from The Game Awards earlier this evening were two very cool musical moments.
First up, near the beginning of the show was Lyn & the Persona Music Band playing the version of Last Surprise found in the spinoff Persona 5 Scramble:
And later on, the London Philharmonic Orchestra setup in Abbey Road studios and did 2:55 medley of famous music from the Super Mario Bros. series:
Maybe next year we can skip all the commercials and just have a feel-good three-hour…