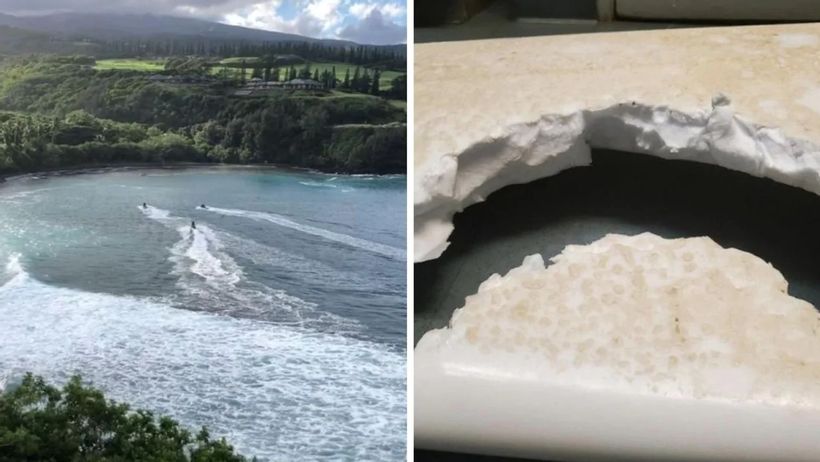 The surfing world has been shocked to learn the victim of a shark attack in Maui has died.The attack happened before competition kicked off on Wednesday (Tuesday, Hawaii time) and as a result, Aussie stars Tyler Wright and Sally Fitzgibbons had their semi-final at the Roxy Pro postponed as action was cancelled for the day.
The World Surf League (WSL) confirmed on Thursday the tragic news the victim of the shark attack had died.
“The WSL has learned that Tuesday’s victim of the shark attack at Honolua…