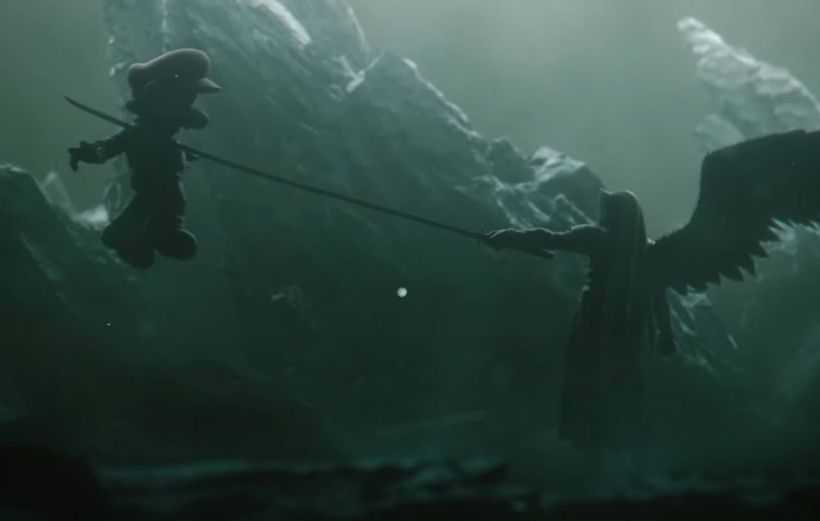 Nintendo have announced the next Super Smash Bros Ultimate fighter coming to the game.
The Game Awards kicked off with a huge announcement from Nintendo, as it announced the third fighter for Fighters Pass Vol. 2. Final Fantasy fans will be able to go play as the classic series villain Sephiroth will be joining the game at a yet to be announced date later this month (December).
Sephiroth joins Final Fantasy hero, Cloud, who has been included in the game since its launch. The reveal trailer focused…