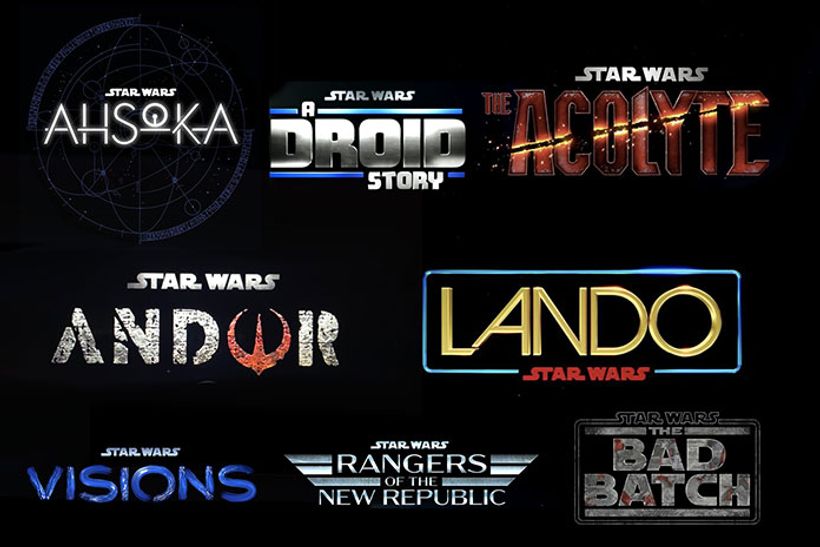 It was Lucasfilm’s turn at the Disney investor day conference and there was more news and reveals than you could throw a lightsaber at.
First up, they confirmed that Hayden Christensen will reprise the role of Anakin Skywalker/Darth Vader for the upcoming “Obi-Wan Kenobi” limited series for the Disney+ service. That series takes place a decade after the events of “Star Wars: Episode III – Revenge of the Sith”.
Next up, two new series were announced with both taking place in around the same time…