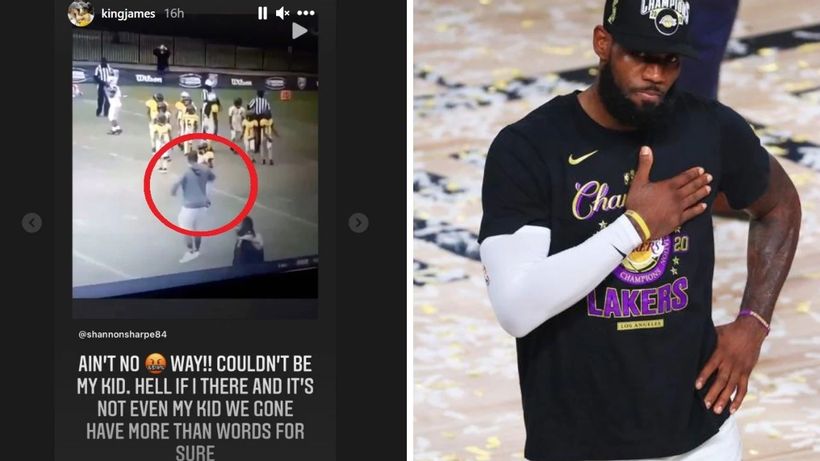 A sickening children sport incident of a coach twice striking a nine-year-old child on the field is now a police matter.A video of the on-field attack has gone viral this week in a storm that has reportedly resulted in a life ban and a police response.
The incident is reported to have occurred in Kissimmee, Florida, at the American Youth Football National Championships involving the Savannah Gators U9’s team on Tuesday morning (AEDT).
Video captured from the game shows the team’s coach, since identified…