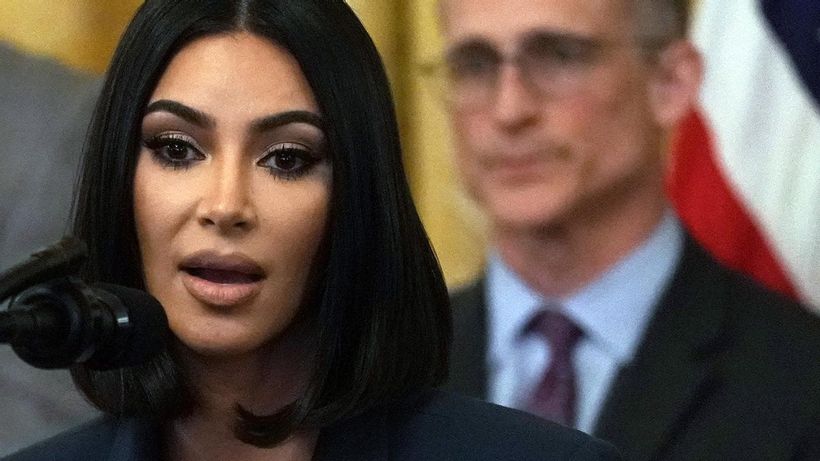 Kim Kardashian has shared her heartbreak over the scheduled execution of death row inmate Brandon Bernard, 40.Despite the execution being scheduled, the reality star was urging her fans to tweet president Donald Trump 24 hours before to try and halt it.
Bernard was convicted for crimes related to a double murder and robbery in Texas in 1999 when he was 18-years-old.
RELATED: How much Kim K makes per Insta post
The star, 40, started rampantly tweeting, revealing to her fans that she was a sobbing…