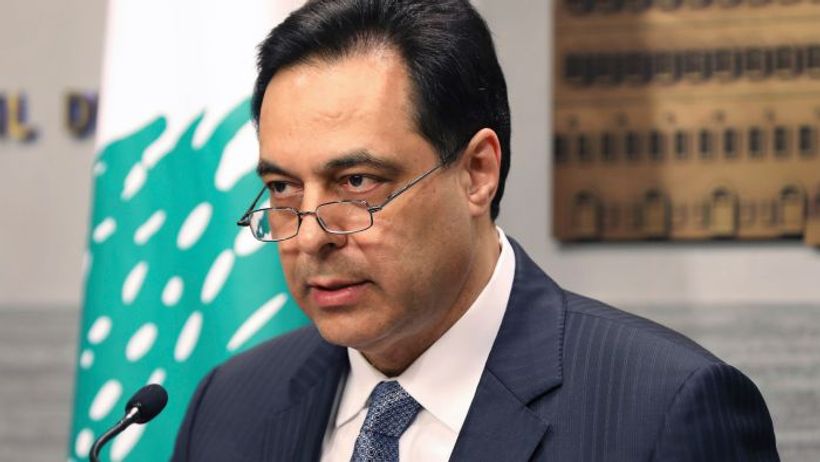 Lebanon’s outgoing Prime Minister and three former ministers have been charged with negligence over the port explosion in Beirut that killed more than 200 people in August, according to Lebanon’s official news agency.