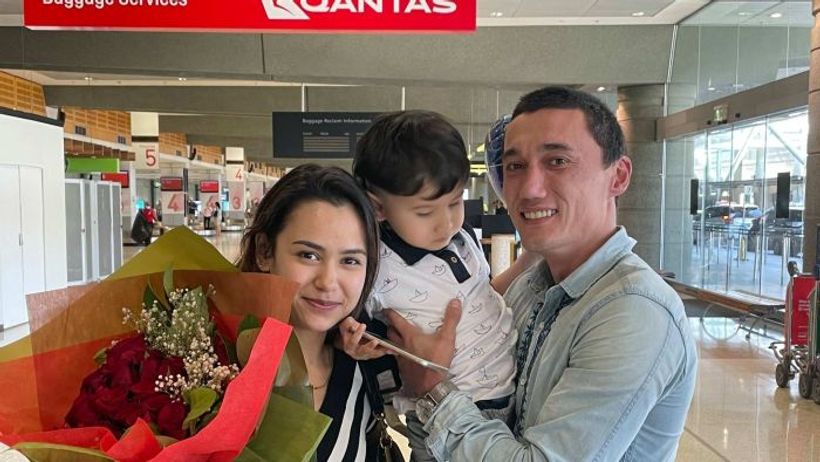 An Australian man whose wife and young child were stuck in the Xinjiang region of China for three years has announced their safe return to Australia.
Key points: