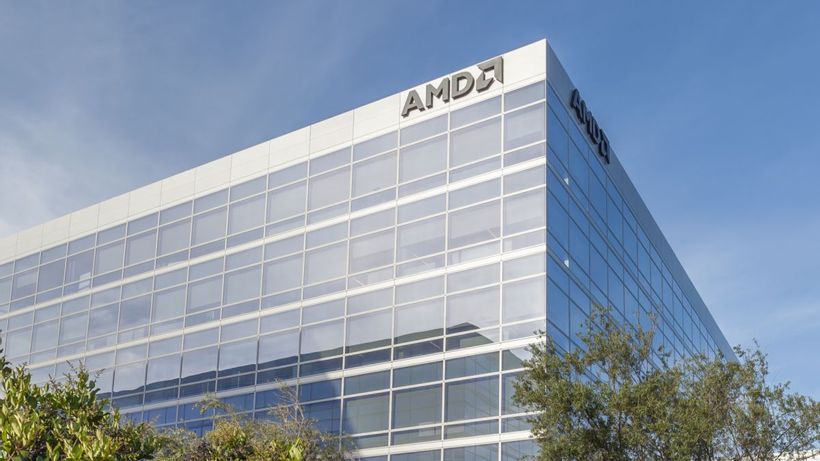 Just a few days ago we reported that AMD could already be discontinuing its Radeon RX 6800 and 6900 series reference cards
.
But it now appears its had a change of heart, with Scott Herkelman, the CVP and GM of AMD Radeon, confirming that we’ve just officially extended the reference design builds indefinitely due to popular demand.
Herkelman was responding to a question on twitter (you can see the exchange below), and it will now continue to sell its own reference design of its Big Navi graphics…