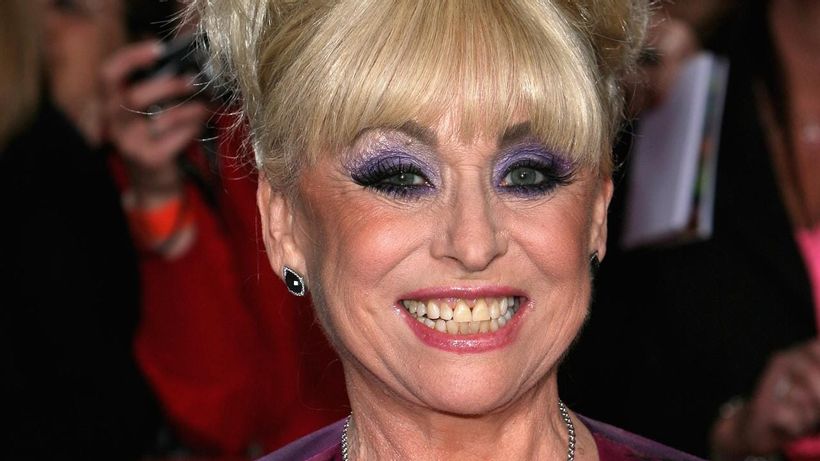 Dame Barbara Windsor, best known for her roles in British soap EastEnders and the iconic Carry On films, has died aged 83.The popular star first found fame in her role as a buxom blonde in the bawdy Carry On films and later became a household name playing Peggy Mitchell.
Dame Barbara was diagnosed with Alzheimer’s disease in 2014 and made the news public in 2018.
She died at 8.35pm on Thursday at a London care home, her husband Scott Mitchell told PA.
He said the cherished actress’s final weeks…