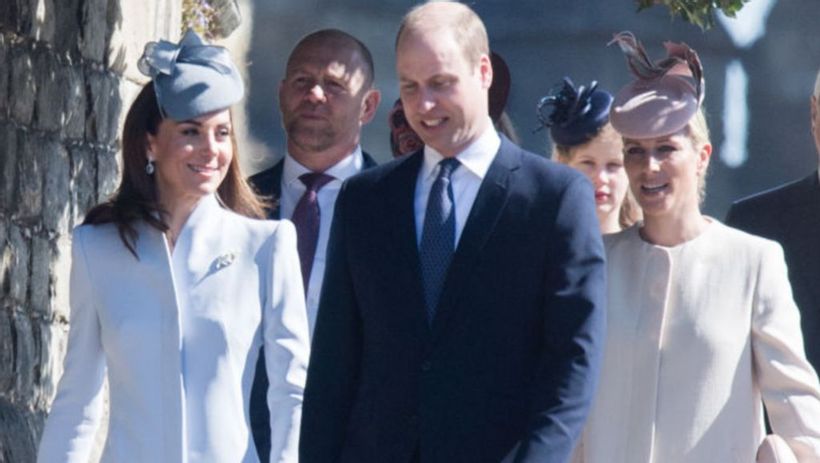 The Queen is said to be delighted after it was revealed that her granddaughter, Zara Tindall, is expecting a third child.
The royals husband, Mike Tindall, confirmed the news on Wednesday (local time) during an episode of his podcast, The Good, the Bad and the Rugby.
Its been a good week for me, had a little scan last week – third Tindall on its way, the former English rugby star said.
Zara, who is the daughter of Princess Anne and Mark Phillips, and Mike already have two daughters – six-year-old…