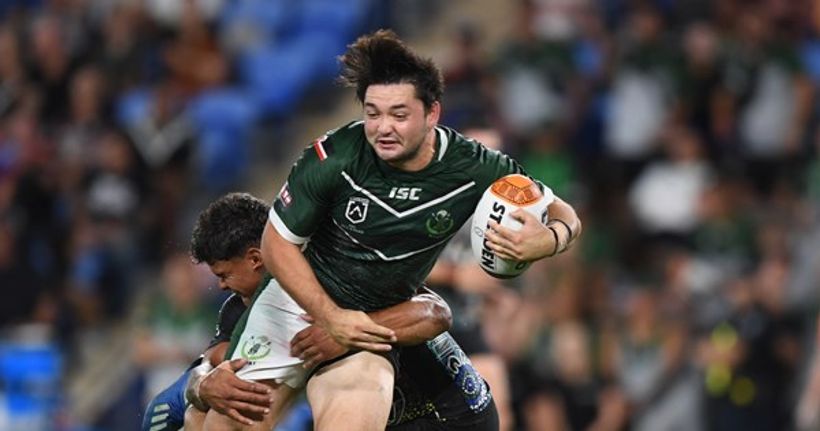 Kevin Walters says Brisbane plan to take on local rival the Gold Coast in pursuit of Brandon Smith as a backline reshuffle pushes Corey Oates towards a permanent switch into the forwards.
Smith is the hottest property in the game after Monday’s revelations that the Storm would release him for 2022 if the premiers are offered a player of similar status in return.
Walters confirmed the Broncos interest in the Kiwi star as he chases a starting No.9 role that Harry Grant is set to claim at Melbourne.
…