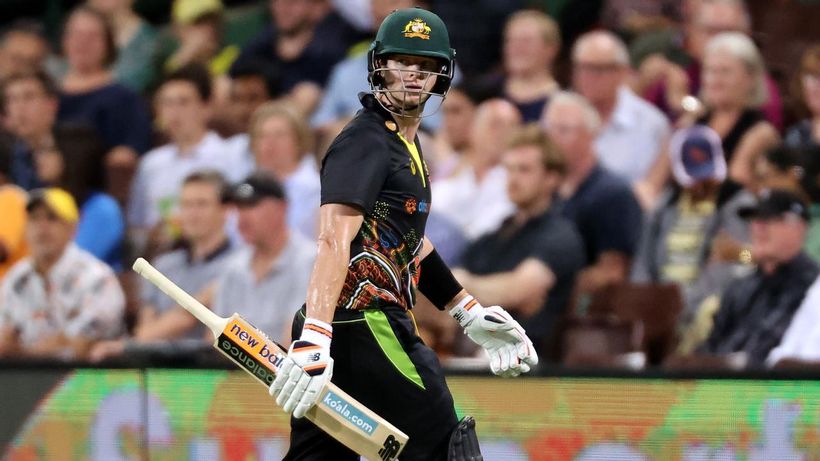 Steve Smith admitted Thursday that discussions had taken place about his return to captain the Australian team, but said he was happy with the current set-up.
The 31-year-old skippered the national side until he was banned for 12 months over a ball-tampering scandal in South Africa in 2018.
Part of his punishment included a further year-long exile from any leadership role, which expired in March.
Watch Australia v India Test Series Live & Ad-Break Free During Play with the Fox Cricket commentary…