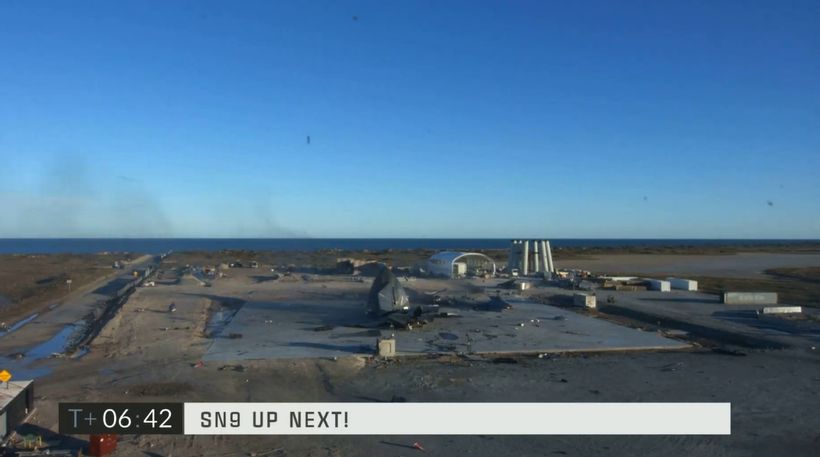 After a last-second abort on Tuesday, SpaceX successfully sent a Starship prototype on its first high-altitude test flight Wednesday afternoon. Things ended in a ball of flames, but before that, the massive spacecraft flew and even fell relatively gracefully before relighting its Raptor engines in preparation for the landing attempt.
SpaceX Starship test flight
The folks at SpaceX are already preparing the next prototype for its test flight (were going to need another Timmy!), but anyone who remembers…