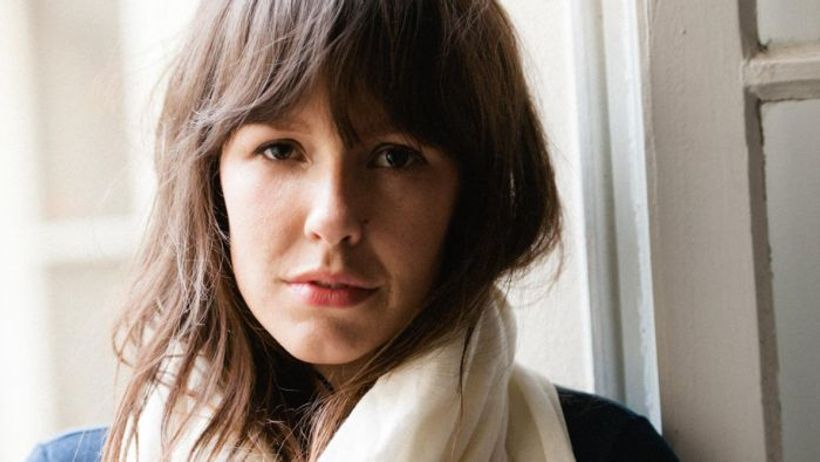 Wiradjuri writer Tara June Winch has capped an incredible year of acclaim for her novel The Yield, taking out the $80,000 fiction prize at the Prime Minister’s Literary Awards.
It completes a hat trick that started with the NSW Premier’s Literary Awards, where she took home Book of the Year ($10,000), the Christina Stead Prize for Fiction ($40,000) and the People’s Choice award, followed by the Miles Franklin Literary Award ($60,000).
Speaking to the ABC from France, where she has lived since 2011,…