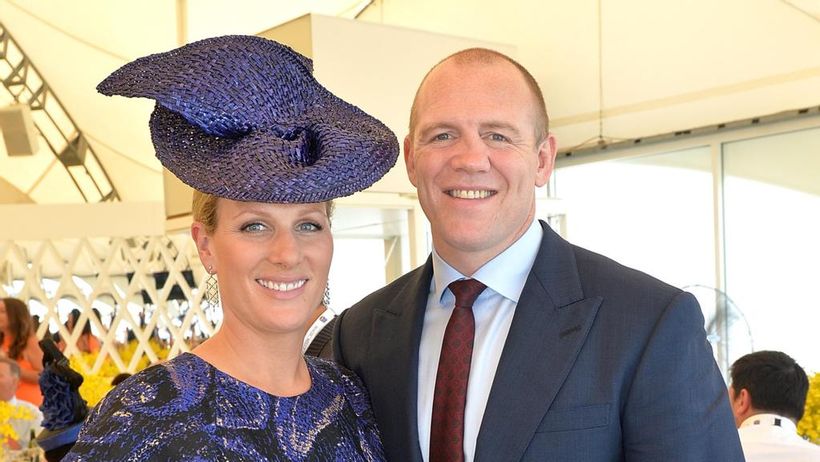 Another royal baby is on the way and the queen is said to be delighted.
Zara Tindall, the Queens granddaughter, is expecting her third child with husband Mike, news he confirmed during an episode of his The Good, The Bad & The Rugby podcast.
Mike, who already has two daughters, six-year-old Mia and two-year-old Lena, with Zara, told his co-hosts James Haskell and Alex Payne: “It’s been a good week for me, had a little scan last week third Tindall on its way.
A Buckingham Palace spokesman said the…