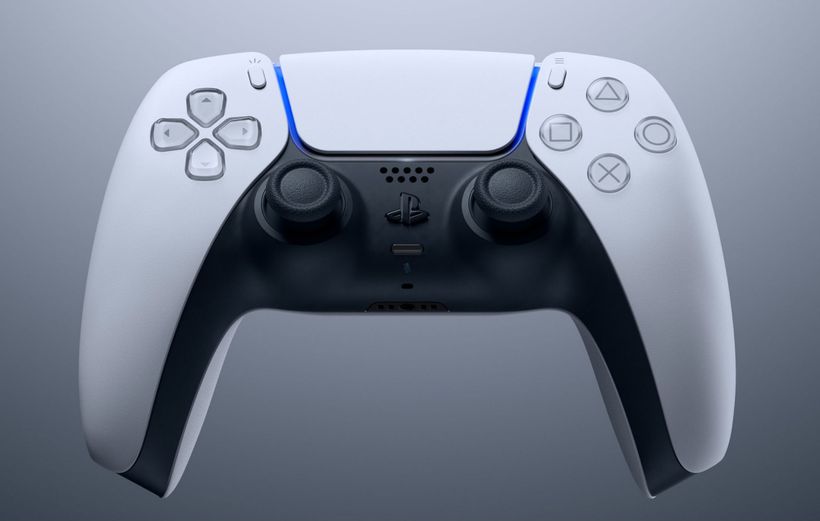 The PlayStation 5 has received its latest update, fixing more stability problems and rectifying other known issues.
Version 20.02-02.30.00 released today (December 9) and marks the third firmware patch from PlayStation since the consoles release. Much like previous updates, the new patch aims to increase the systems stability and performance, following widespread issues of consoles consistently crashing.
According to the patch notes, other known issues that have been resolved include data transfers…