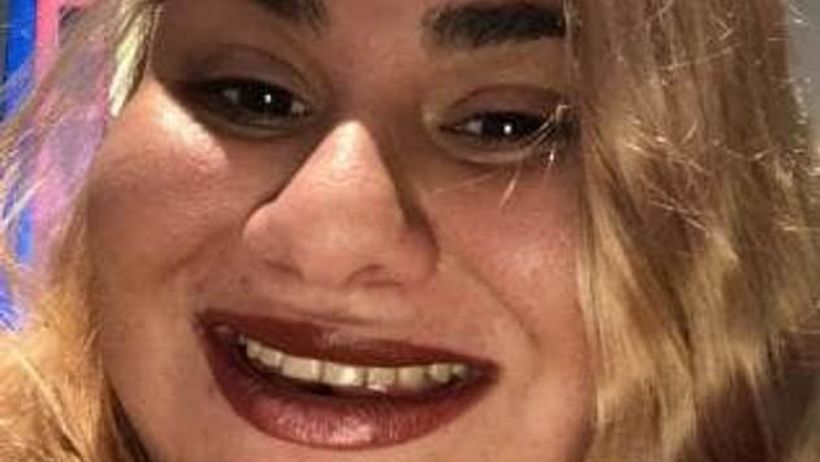 A Sydney woman who decapitated her mother has been found guilty of manslaughter after arguing she was impaired by multiple mental disorders.
WARNING: This story contains graphic content that some readers may find upsetting.
Key points: