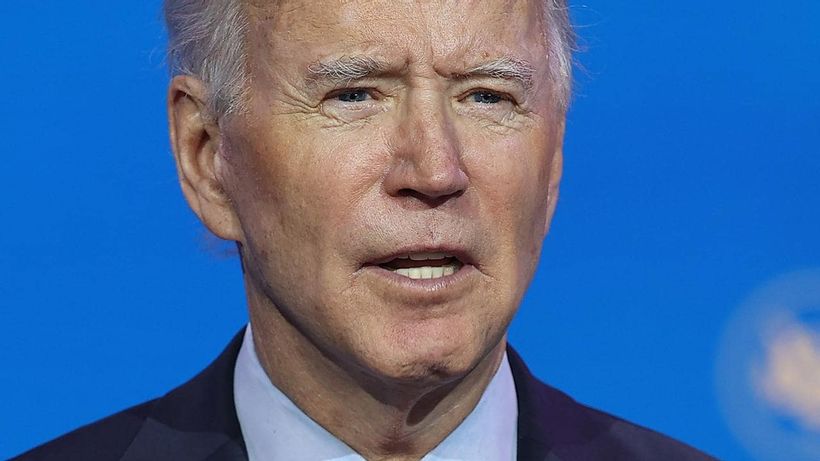 Joe Bidens pick to serve as his defence secretary has caused a backlash within the president-elects own party, and revived a previously dormant debate about the relationship between Americas military and its civilian government.Earlier this week, Mr Biden chose to give the job to General Lloyd J. Austin III, a retired four-star Army general and the only African-American in history to have headed US Central Command.
It’s an accomplished resume, no doubt, but a problematic one as well.
Usually, a…