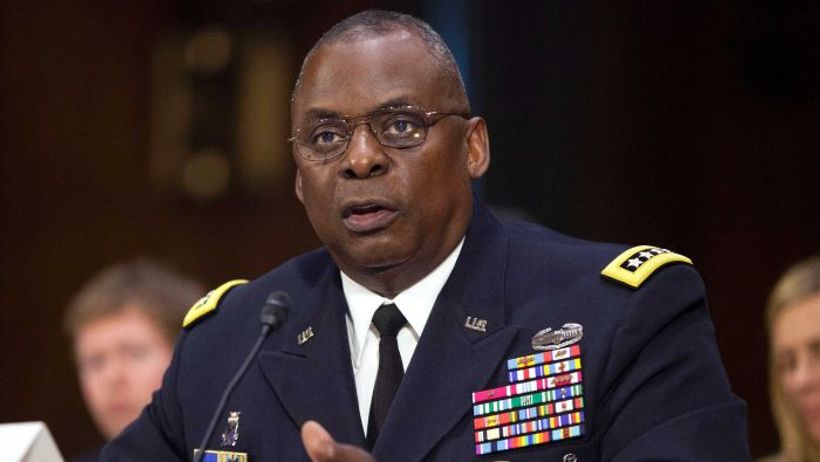 Four years ago, when incoming president Donald Trump announced he wanted to appoint retired Marine general Jim Mattis as defense secretary, the Democrats kicked up an almighty stink.
Why?
Mattis’s appointment didn’t meet the stipulation under federal law that military officers must wait seven years before serving in the role.
Congress eventually signed off on a waiver to propel him into the job, and some Democrats who voted in favour of the deal swore it would be the last time they would do so.
…