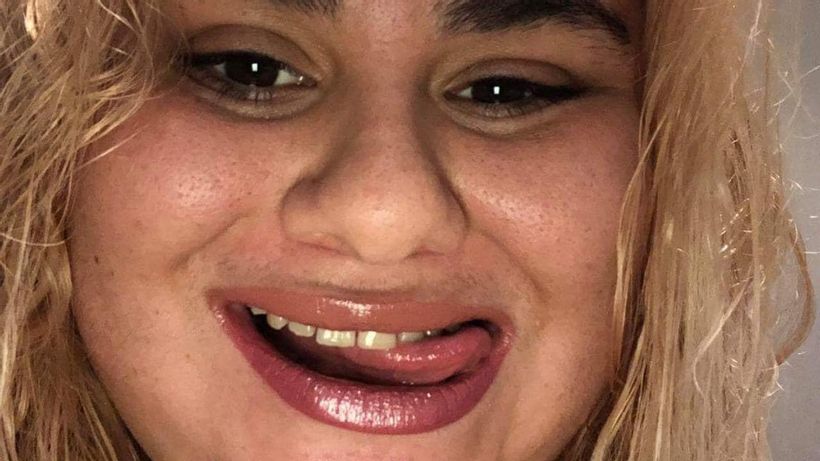 Jessica Camilleri has been found guilty of the manslaughter of her mother Rita in a brutal sustained decapitation attack involving up to 200 stab wounds.
The 27-year-old had pleaded not guilty by way of substantial impairment due to mental illness to the murder of her mother Rita Camilleri.
A jury returned the alternative conviction of manslaughter after deliberating for two days following a week-long trial.
Rita Camilleri died in a brutal assault at their St Clair home in western Sydney on the…