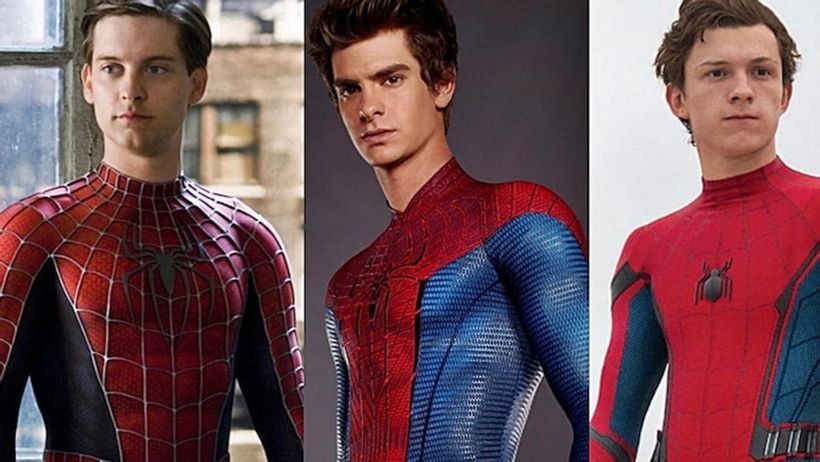 Former Spider-Man actors Tobey Maguire and Andrew Garfield are returning to the franchise for the third Spider-Man movie, Collider reports.Alfred Molina is also set to play Doctor Octopus once again in the latest instalment.
RELATED: News Spider-Man’s main message
The return of the two previous Peter Parker’s could also pave the way for Jamie Foxx to reprise his role as Electro, which has also been reported.
The current Peter Parker is played by Tom Holland.
For Tobey Maguire, this means that his…