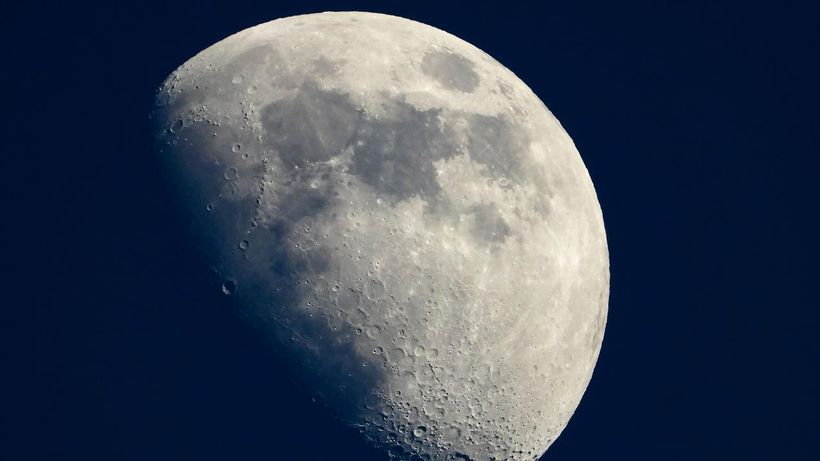 US space agency NASA has announced the team of astronauts that are bound for its return to the moon, including the woman who is due to be the first to step foot on the lunar surface.Some of the 18 astronauts announced on Thursday are seasoned veterans while others have never left Earth before, and some of them are in space right now.
“My fellow Americans, I give you the heroes of the future who will carry us back to the Moon and beyond,” US Vice-President Mike Pence said when announcing the crew.
…