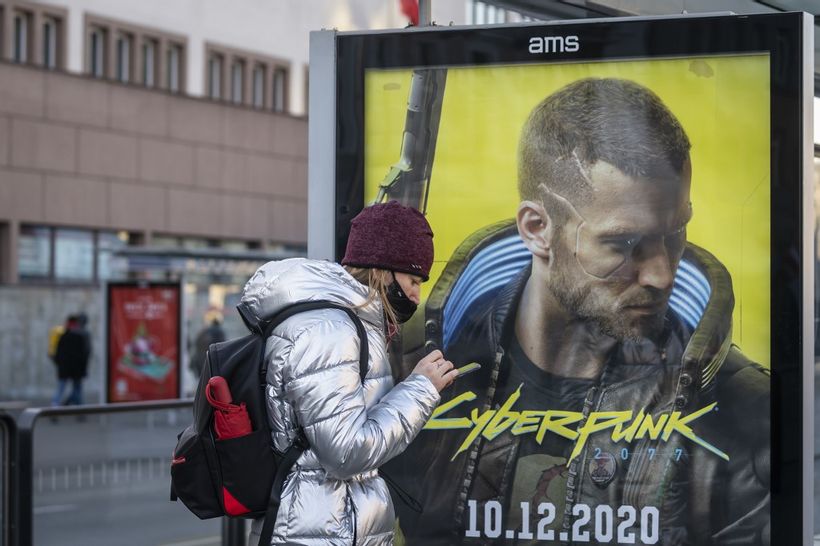 Cyberpunk 2077, a video game reported to be one of the most expensive ever made, launched worldwide on Thursday after a publicity blitz worthy of a Hollywood film.
The run-up to the debut has been anything but smooth.
The release has been delayed twice this year and the developers were forced to add warnings after one reviewer complained it had caused an epileptic seizure.
But entertainment rating website Metacritic has given the game a score of 91 out of 100 based on 47 reviews, saying it has received…