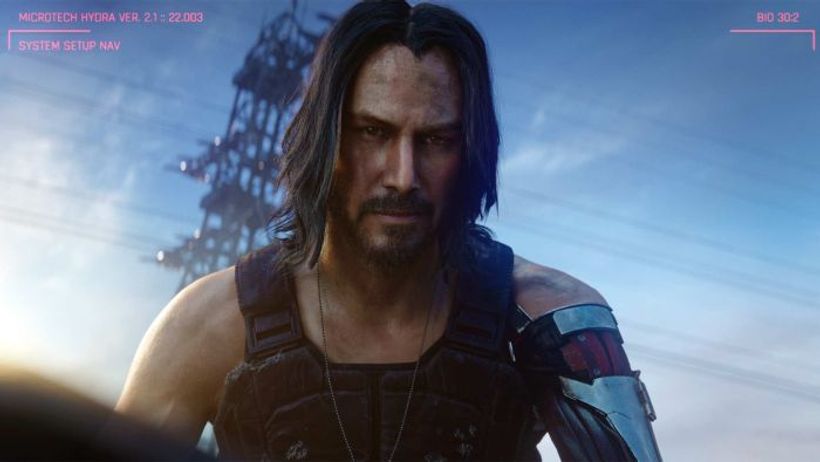 The most hotly anticipated game of the year is out today an open-world, action-adventure story set in a grim science-fiction megalopolis. It’s called Cyberpunk 2077.
You play as V (who can be either male or female), a mercenary outlaw going after a one-of-a-kind implant that is the key to immortality.
A follow up from Polish developers CD Projekt Red to the popular first-person fantasy adventure game The Witcher (which became a Netflix series starring Henry Cavill), to say expectations are high…