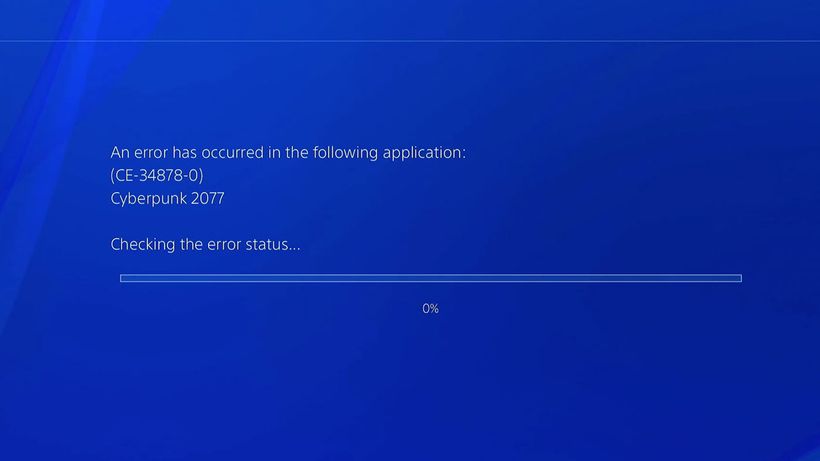 We’ve been playing Cyberpunk 2077 on PC for more than a week now and as we stated in our review, there’s definitely a fair share of bugs there, but the console version looks to take it to a whole new level.
Less than 24 hours after release and there’s already a number of videos on the internet both from those who are playing the unpatched version and those that have updated. There’s issues with frame rates, crashes and weird things happening on PS4 and Xbox One.
A lot of these glitches and crashes…