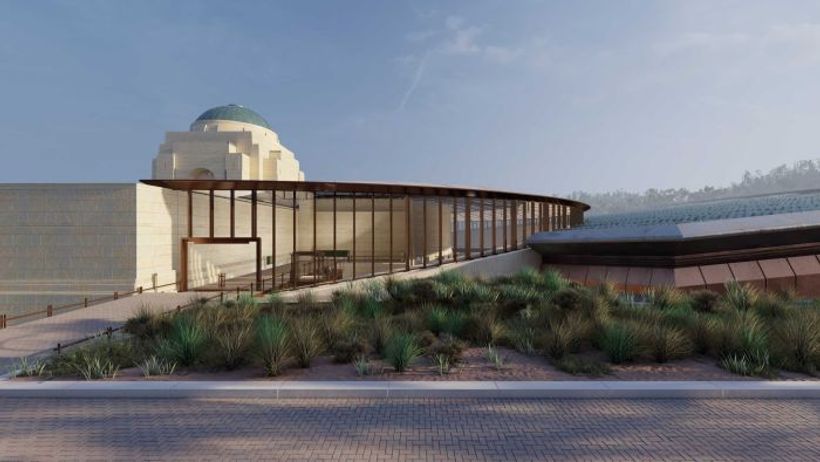 Federal Environment Minister Sussan Ley has given the go-ahead to the controversial $500 million redevelopment and expansion of the Australian War Memorial, despite opposition from the Government’s own heritage council.
Key points: