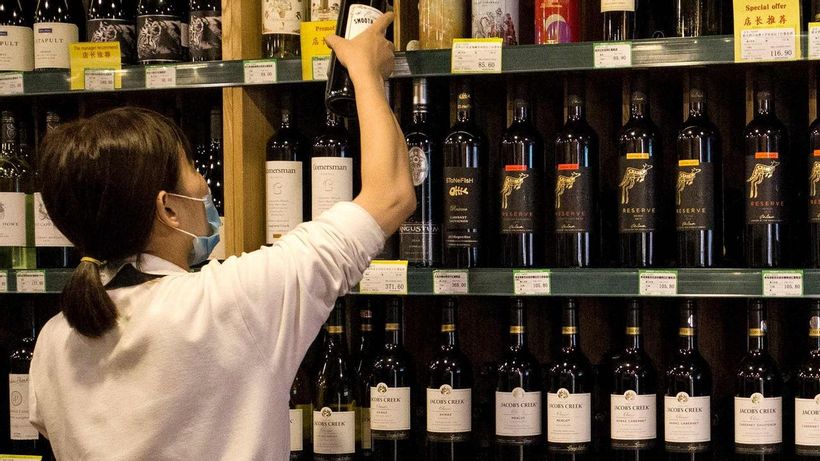 Australians are being urged to steer clear of 41 Australian wineries after a viral list revealed they were actually owned by Chinese companies.The explosive list was shared on social media recently following Beijing’s escalating feud with Australia.
It has led to a raft of devastating restrictions to be imposed upon Australian industries, with the wine industry especially hard hit by new import taxes of up to a staggering 212 per cent.
Other industries already affected by Beijing’s bullying include…