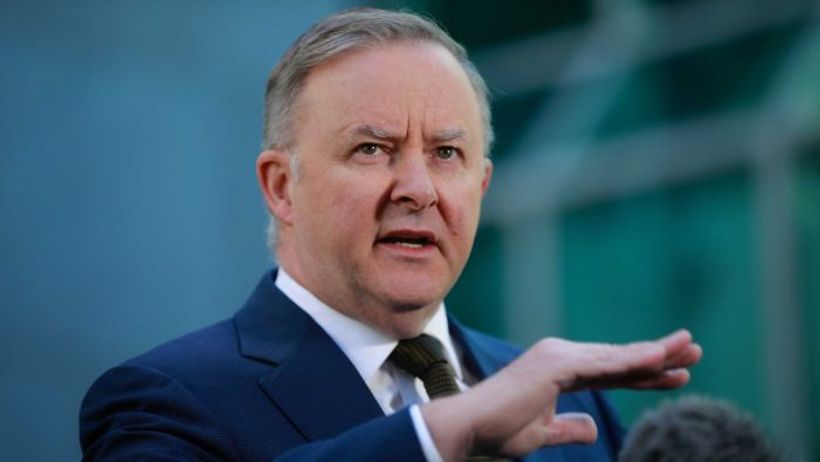 The claim
From sports rorts to the Western Sydney Airport Leppington land deal, the Australian National Audit Office has been making headlines with its investigations.
Federal Opposition Leader Anthony Albanese says the ANAO’s budget has been slashed under the Coalition, and talked of the Government having something to cover up.
“In just seven years, the Liberals have gutted the Audit Office by 20%. That’s the body that investigates rorts and dodgy deals” he tweeted.
“The question on every Australian’s…