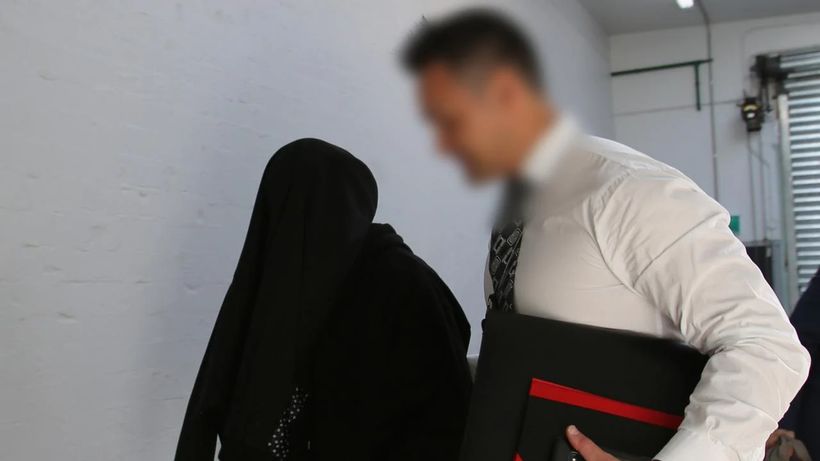 A teenager from a regional town on the NSW-Victorian border, who allegedly holds extreme right-wing views, has been charged with terror-related offences.Officers raided the 18-year-old’s Albury home on Wednesday morning before he was arrested and later charged with urging violence against members of the community and advocating for terrorism.
Police alleged the teen was urging others to commit mass-casualty terrorist acts and had researched how to make a bomb.
Footage from the man’s arrest shows…