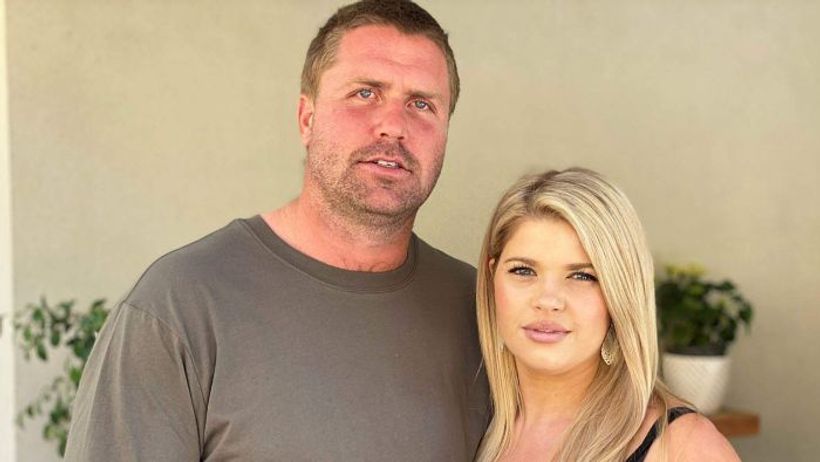 A young father who was head-stomped and rammed by a police car as he suffered a bipolar episode says he just “wanted to go home” after waiting almost 20 hours for treatment at a Melbourne hospital.
Key points: