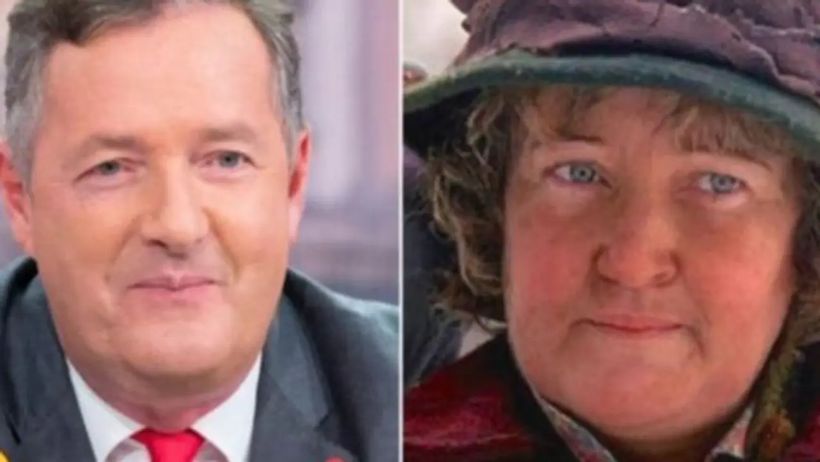 UK TV personality Piers Morgan has denied that he had a secret cameo in Home Alone 2.In recent years, social media users have speculated that Morgan played the pigeon lady in the 1992 film, which streams on Foxtel Now.
The fan theory was brought up on Good Morning Britain by Morgan’s co-host, Susanna Reid.
“Lots of people watch Home Alone 2 and wonder if this is you,” Reid said as a photo of the character flashed up on the screen.
“Why does this keep coming around?” a baffled Morgan replied. “That…