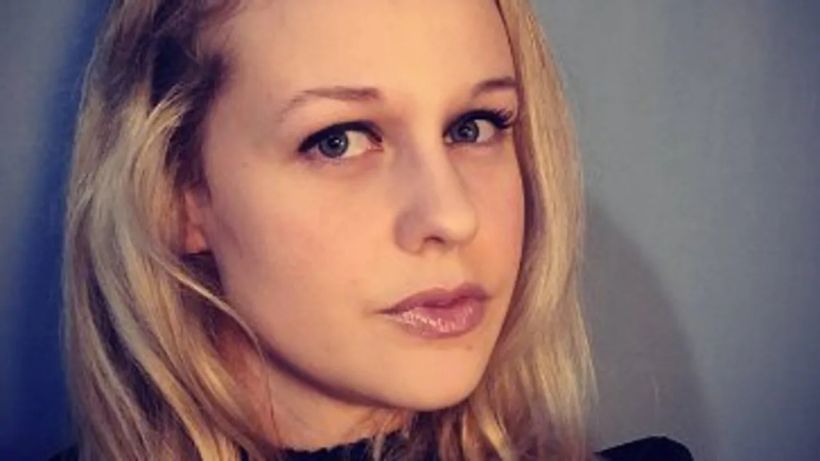 A former Florida state data scientist has accused the governor of sending the Gestapo to raid her home after armed police seized her phone and laptop in an early morning visit. Data expert Rebekah Jones is a self-described “insubordinate scientist” tracking COVID cases in Florida after being sacked from her role in the Department of Health earlier this year.
On Monday she posted a video online showing armed police entering her home in an early morning raid.
In a string of tweets she described how…