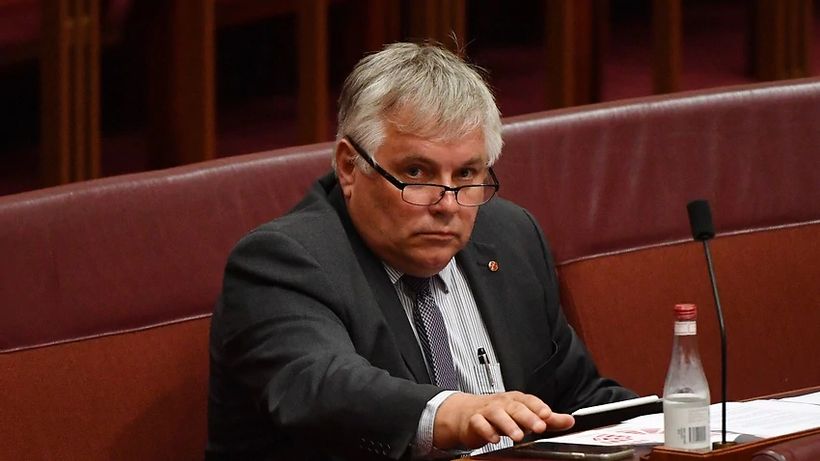 Key crossbench senator Rex Patrick will vote against continuing the cashless welfare card, putting the government’s legislation in danger of being defeated.
Senator Patrick is believed to have the crucial vote in the upper house, which is debating the bill on Wednesday evening.
“In the end, weighing up all the evidence, the difficulty for me is the government has not made out its case,” he told parliament.
Senator Patrick criticised the coalition for pointing to an unreleased report about its effectiveness…