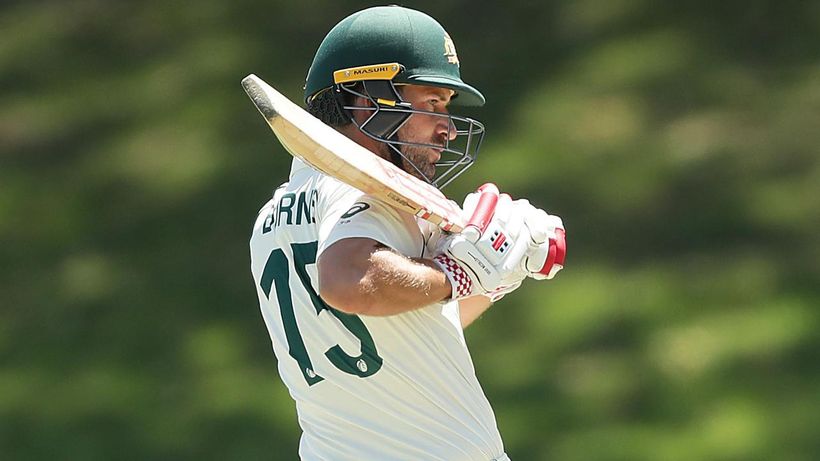 Australia has named a strong 12-man squad to take on the Indians in this weeks final tour match ahead of the Border-Gavaskar Series, with question marks hanging over who opens the batting in the first Test.
With David Warner ruled out of the first Test due to a groin strain and Will Pucovski in doubt after suffering a concussion on Tuesday against the Indians, Australia is running thin on top-order options.
Australia A squad: Sean Abbott, Joe Burns, Alex Carey (c, wk), Harry Conway, Cameron Green,…