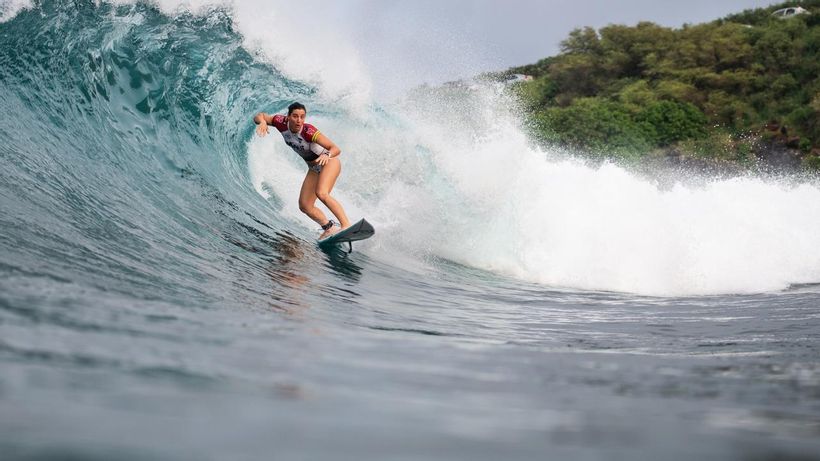 A shark attack on a local surfer in Maui halted competition in the Roxy Pro just hours before two Aussie stars were due to hit the water.Australian surf stars Tyler Wright and Sally Fitzgibbons had their semi-final at the Roxy Pro in Maui postponed on Wednesday after a local surfer was attacked by a shark.
It’s believed the attack happened early in the morning, less than three hours before the finals were set to get under way at Honolua Bay.
World Surf League chief executive Erik Low immediately…