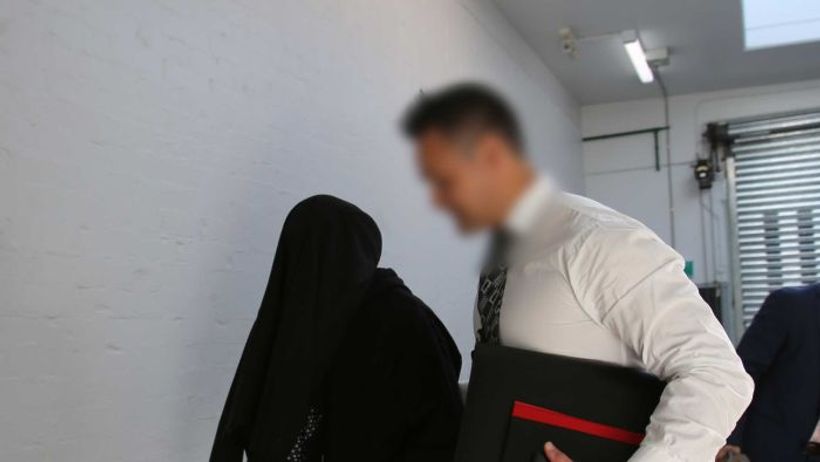 A NSW teenager is facing terrorism-related charges with police alleging he had expressed his support of and potential involvement in “a mass casualty event”.
A joint investigation between the Australian Federal Police (AFP) and NSW Police began in August, culminating in the 18-year-old’s arrest in Albury, in the state’s south, today.
“The male we’ve arrested has an extremely right-wing ideology and is focused on neo-Nazi, white supremacist and anti-Semitic material,” Assistant Commissioner Scott…