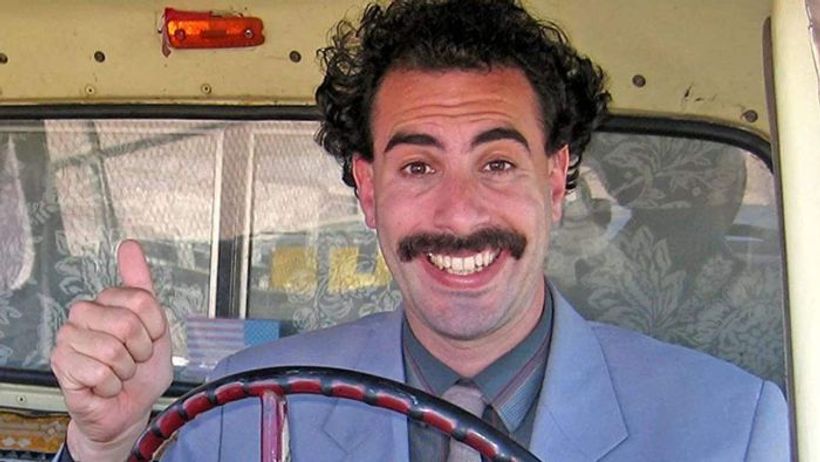 Did the Borat film influence the US election?
Its star and creator Sacha Baron Cohen sure wants to think it did, and on reflection has now zeroed in on the moment he believes changed the national conversation.
“That’s why I made it, that’s why I had to have it out before November 3,” he told the ABC.
“It’s why I put myself in some really silly situations. So that was the ambition.”
If you somehow missed it, the sequel to the 2006 hit was released at the height of the US election campaign and set…