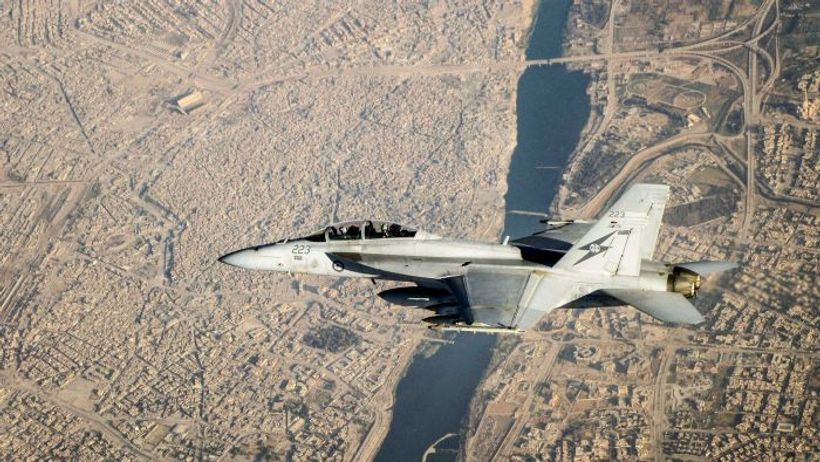 A $75 million Air Force jet has crashed at the Amberley RAAF Base outside Brisbane.
Key points:

Witnesses have told the ABC they saw pilots eject from a F/A-18F Super Hornet as it was about to take off from RAAF Base Amberley.
Photos from the scene suggest the Super Hornet has…