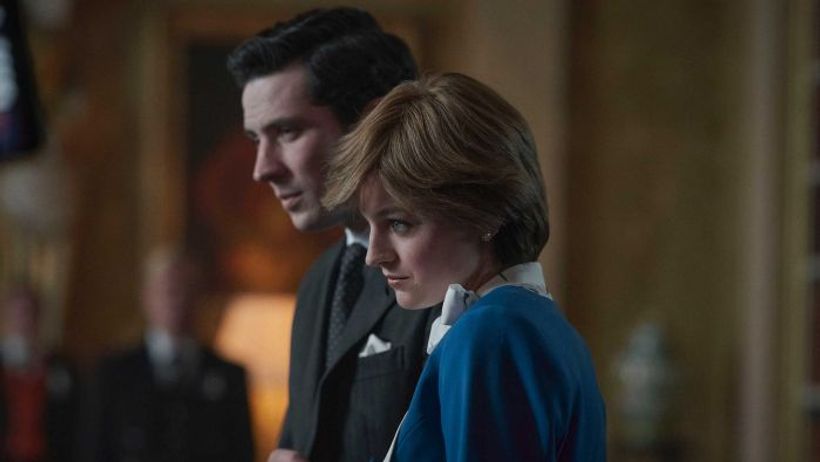 Netflix says it will not add a disclaimer to The Crown declaring it a work of fiction because its lavish drama about the royal family has “always been presented” as such.
The streaming giant was responding to a series of calls for it to warn viewers the show is, in fact, fiction.
Criticism the show’s fans could get confused isn’t anything new.
Creator Peter Morgan has long been accused of airing fictional storylines without warning viewers about it.
But while writers of drama depicting real events…