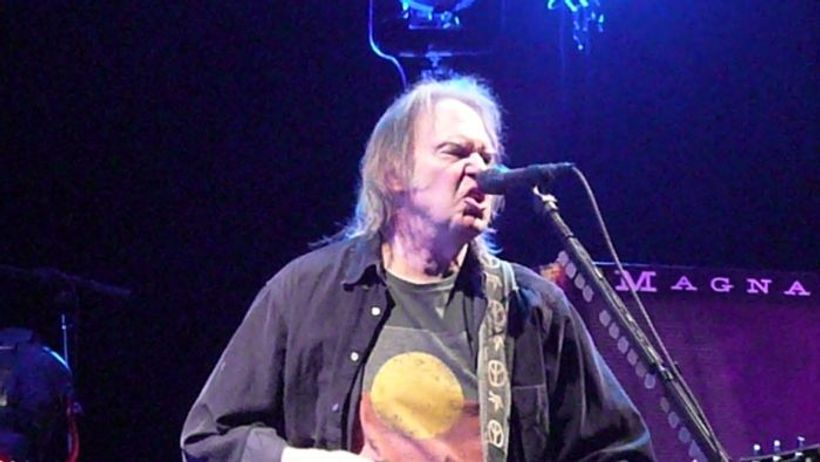 Neil Young has ended his lawsuit against US President Donald Trump’s campaign for playing of two of his songs at campaign rallies without permission.
Key points: