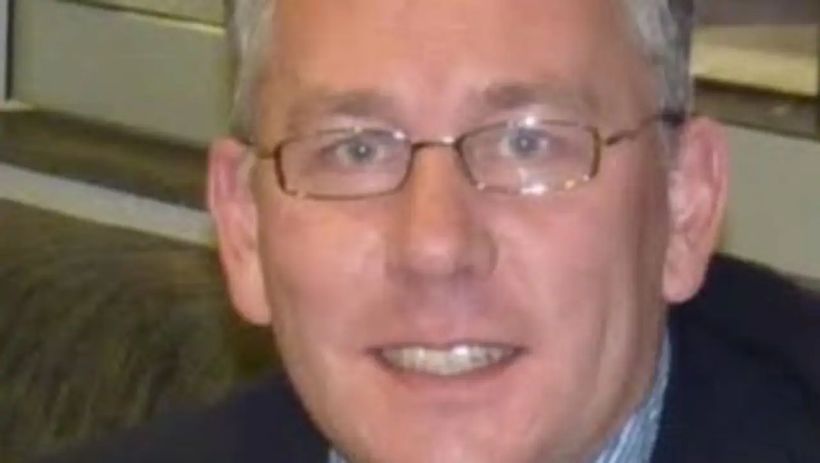 The deputy principal at a high school in Sydneys northwest has been charged after allegedly trying to groom a child for sex.Damian Wanstall, the deputy principal at Kellyville High School, was arrested in Westmead on Monday, accused of engaging in sexually explicit conversations with a person he thought was a 14-year-old girl – but was actually detectives from NSW Police.
It is alleged he tried to arrange to meet and pay the girl for sex.
Officers searched a home in Rouse Hill later on Monday where…