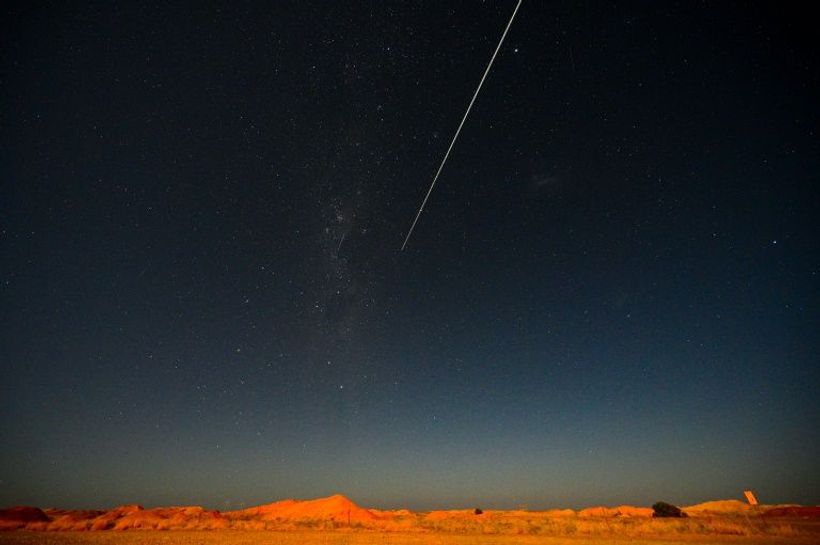 Scientists in Japan on Tuesday began analysing a capsule sent back to Earth by a probe, hoping to find asteroid material that could offer clues on how the universe was formed.
Officials from Japan’s space agency said they were jubilant about the successful return of the capsule, which landed in Australia on Sunday after separating from the Hayabusa-2 probe.
“I’m genuinely appreciative of the fact that the capsule came back, after a 5.24 billion-kilometre round-trip,” project manager Yuichi Tsuda…