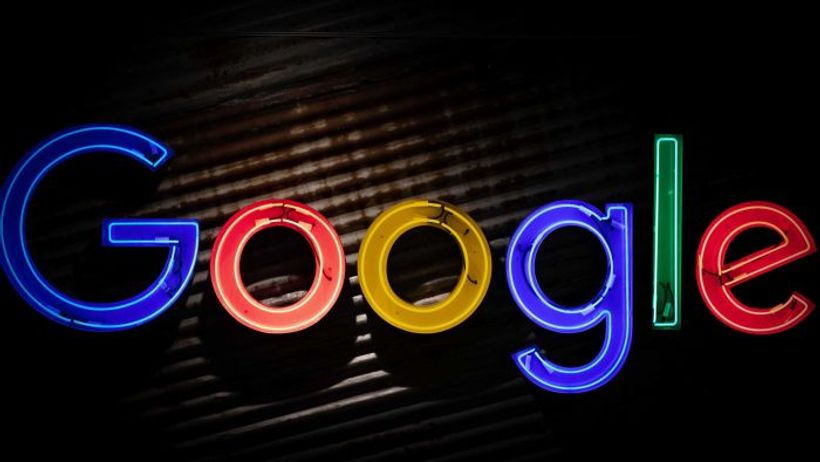 New laws forcing tech giants Google and Facebook to pay news organisations for access to their journalism will be introduced to Parliament on Wednesday, in what the Treasurer’s describing as a “world first”.
The mandatory bargaining code is the result of many years of complaints from traditional media outlets that social media platforms benefit from the hard graft of journalists without paying a cent for it.
Google and Facebook have long argued in response that media organisations are overlooking…