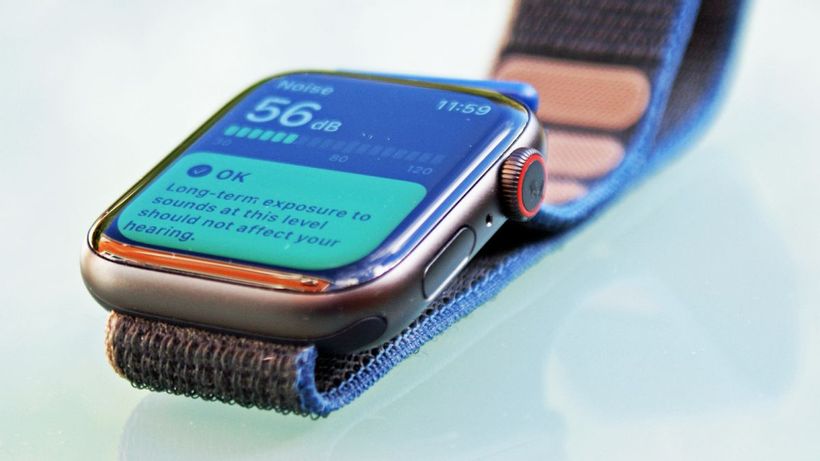 The Apple Watch 6 has only been with us for three months, so it’ll be a while before another model appears but when it does it could come with the option of a battery-boosting band that keeps the wearable going for longer between charges.
An Apple patent filing just spotted by Patently Apple shows the tech giant experimenting with watch bands that have batteries embedded inside, adding extra capacity to the rather small battery that comes as part of the wearable itself.
The band would need a special…