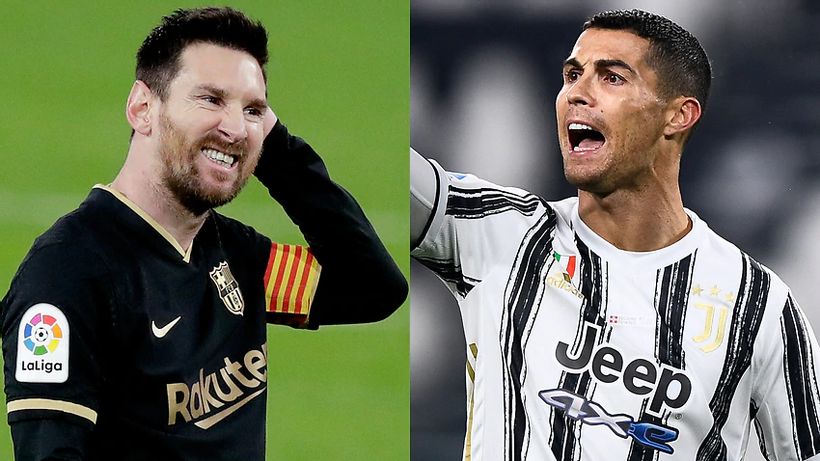 Lionel Messi and Cristiano Ronaldo have dominated world football for the last 13 years.
A period of domination that no other player, never mind two, in the history of the sport can match.
They have redefined their roles on the pitch and they have redefined the role of supporters off it.
Since 2007, there has been a dramatic shift in the way people consume football.
Instead of following a team, people, especially younger people around the world, were happy to openly support individual players.
…