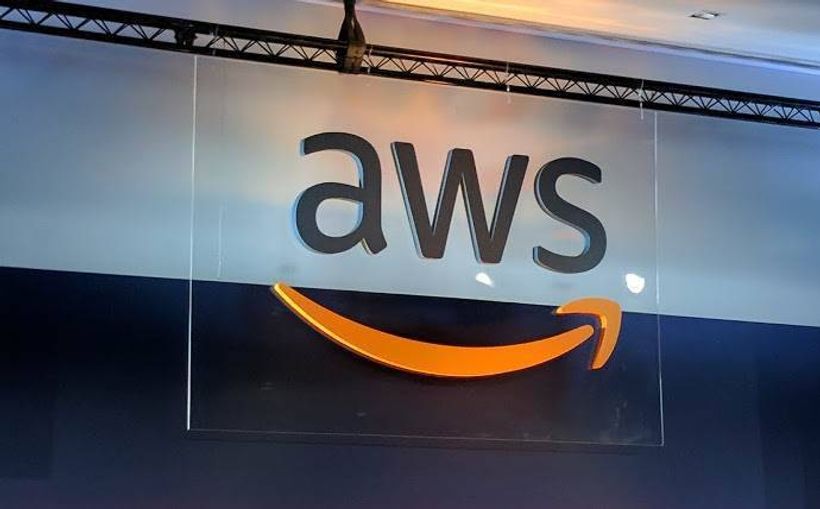 Amazon Web Services has unveiled plans for a second Australian cloud infrastructure region in Melbourne to improve resiliency and latency for its customers.
The hyperscale cloud provider on Tuesday said the new AWS Asia Pacific (Melbourne) Region is expected to be ready for launch in the second half of 2022.
The planned Melbourne region will join AWS’ existing Asia Pacific (Sydney) Region, which was launched back in 2012.
Like Sydney, the Melbourne region will consist of three availability zones…