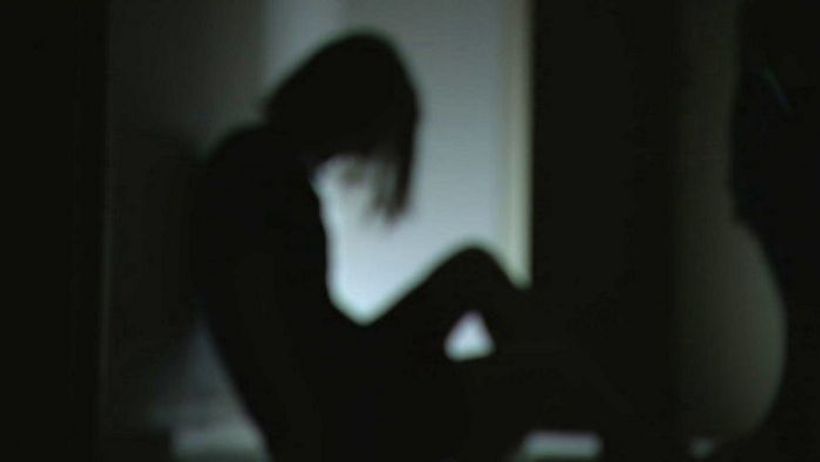 An Adelaide man charged with a raft of serious domestic violence offences has been granted bail after the alleged victim moved interstate in “fear for their safety”.
Key points:

The man was charged with nine counts of aggravated assault, choking and strangulation, threatening to kill…