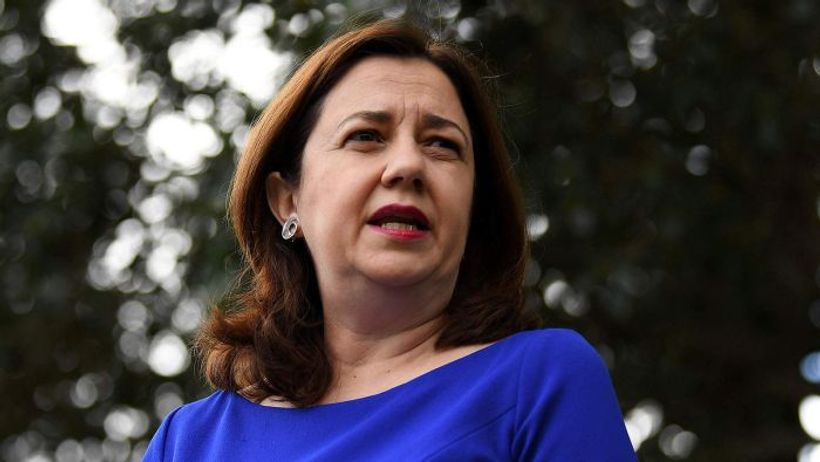 Australia’s bid for a summer Olympic games in 2032 has taken on a new urgency on the sidelines of the country’s deteriorating relationship with China and the prospect of a rival bid from Chengdu-Chongqing.
Key points: