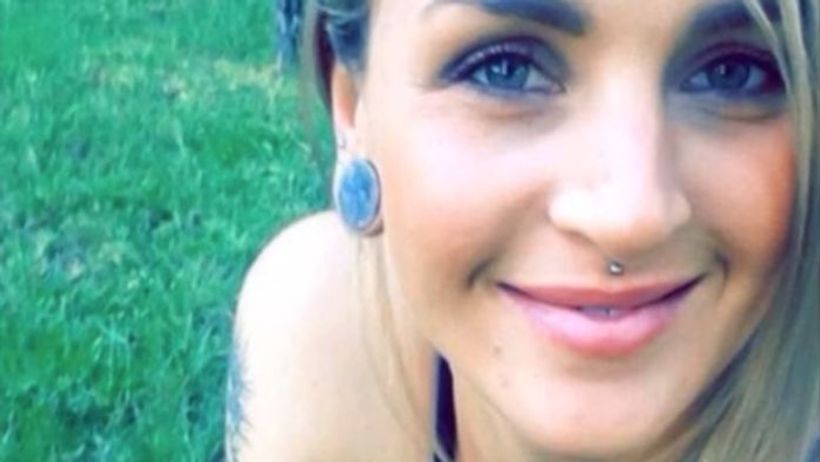 A woman who was fatally stabbed by a man who broke into her home in the middle of the day tried to ring her housemate for help when she heard an intruder was inside, WA’s Supreme Court has been told.
Key points:

Cara Hales, 30, was stabbed dozens of times in the neck, chest and arms after 25-year-old…